COVID-19 Update
We Are Now Open 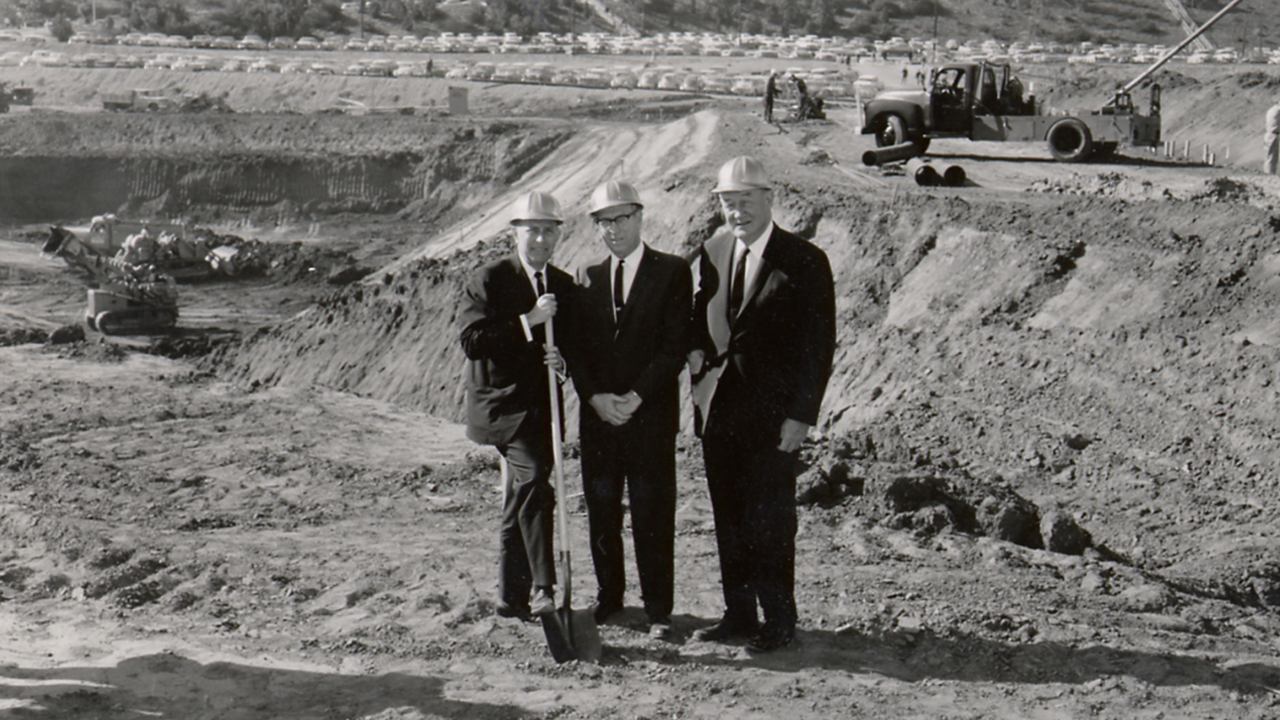 These arena chairs from UCLA Pauley Pavilion signify our bond with the university’s storied athletic tradition. Pauley Pavilion, now a historic venue in its own right, replaced the Men’s Gym — then disparagingly known as the “B. O. barn.” — following the Bruins’ legendary 1964 National Championship.

Pauley Pavilion was constructed so that there would be some space between the crowds and the action on the court. Coach John Wooden cited the example of the close quarters of Cal’s Harmon Gym (now Haas Pavilion) where fans would “pull leg hairs from his players’ legs.” Kareem Abdul-Jabbar, then known as Lew Alcindor, was recruited to UCLA partly on the promise of playing in the new arena. Upon the arena’s 40th birthday, plans started in earnest to tackle a major renovation. After a nearly five year long process, Pauley Pavilion was renovated and opened for the UCLA men’s basketball season in 2012, and these chairs became a hallowed landmark here in Lake Arrowhead.

Let’s return to the Main Lodge; find Marker #9 located in the Main Lobby next to Dining Room Entry Doors.